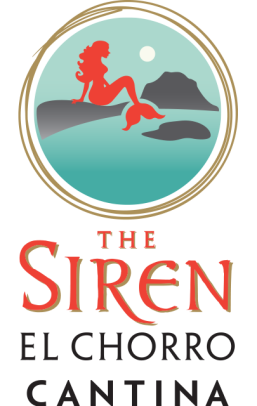 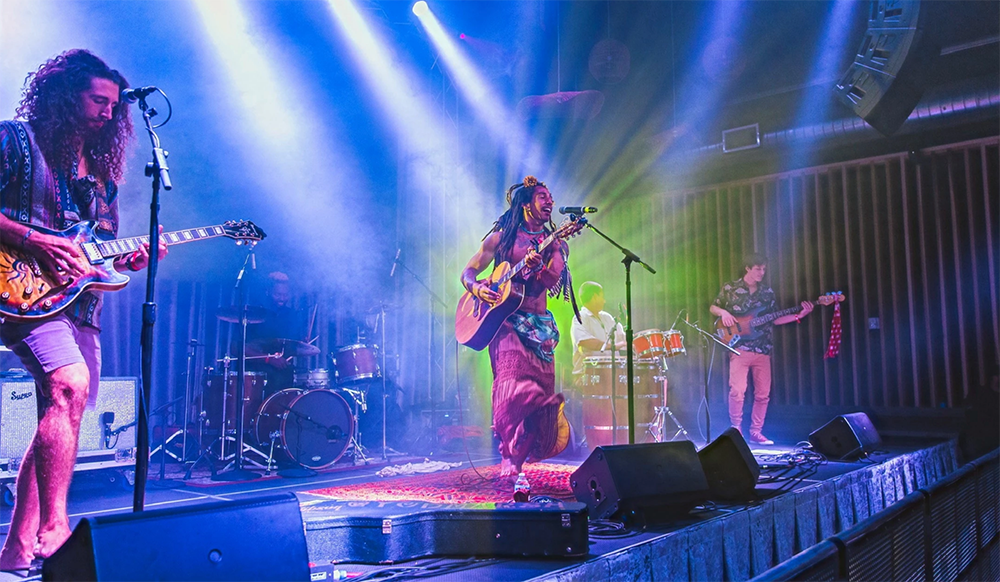 Dante Marsh and The Vibesetters – Free Show plus Dance Lesson

Join us for Dante Marsh and The Vibesetters Sunday August 22.
The Free Outdoor Show is from 12pm-3pm. A Free Dance Lesson before the show begins at 11am.R&B

About The Band
Soul singer Dante Marsh won the best R&B category in The New Times Music Awards in 2019. He put together a band to perform with and they won the best performance award that night at the awards show. While performing, the atmosphere and experience was so electric. The crowd responded in a way that was unexplainable. Winning the best performance award struck up a conversation. Conversation topic, Vibe, Said by many that night, “no one else was able to set the vibe like that.”

The Vibe Setters were born.

Soon to be recording their 1st studio album, the future looks very bright for The Vibe Setters. 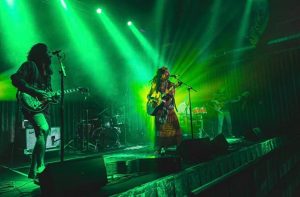 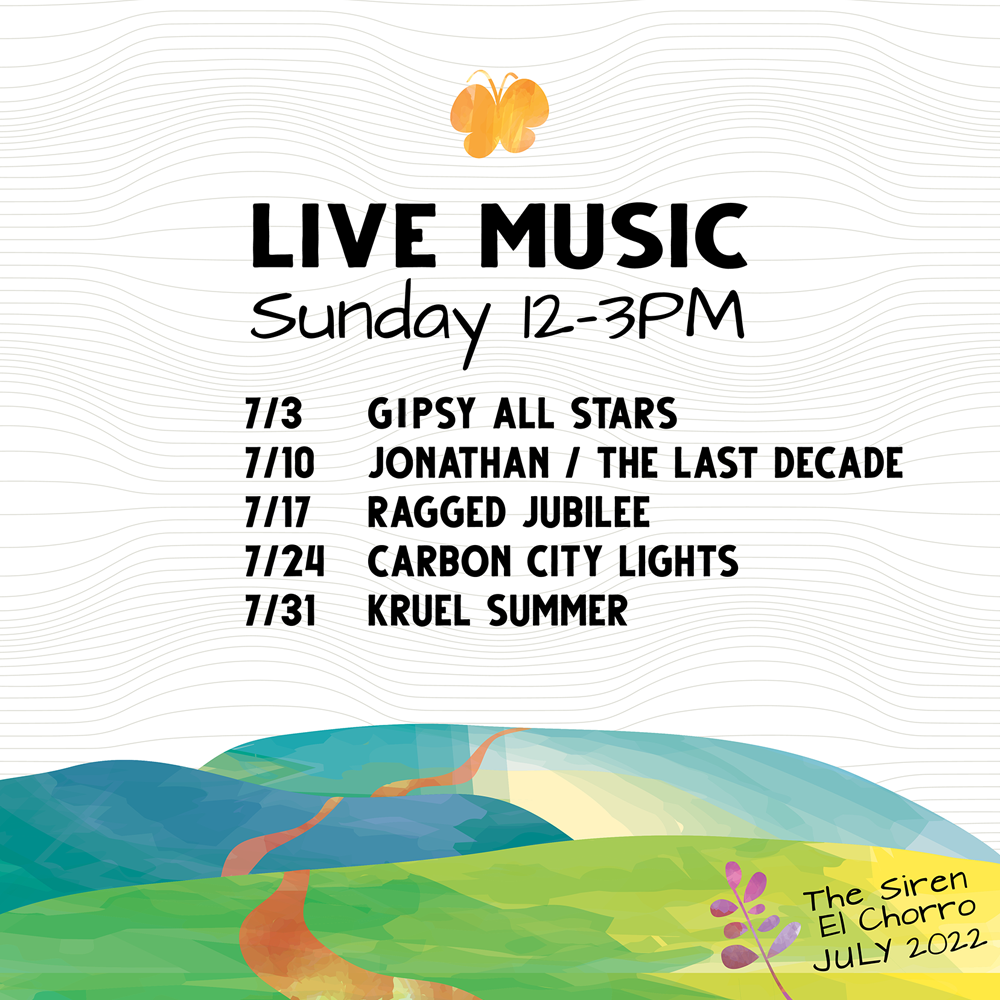 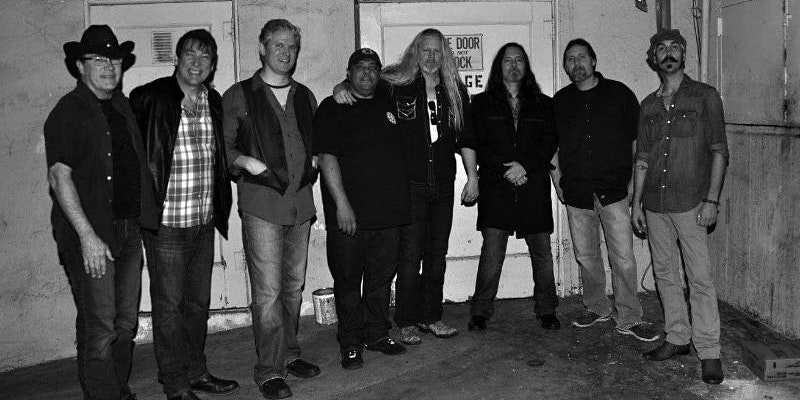