Tumblin Dice – Rolling Stones Review – The Rolling Stones Tribute Band LIVE at The Siren El Chorro. Join us for outdoor music on Sunday August 1 from 12:00pm to 3pm. This is a FREE Event.
Tumblin’ Dice initially started out as a one night fund raiser for a local food shelf at the historic “Cabooze” in South Minneapolis many years ago. This is the same venue that the Stones showed up at to play an impromptu gig after a concert in the late seventies, but declined to perform after seeing the size of the crowd on hand.

Although the Stones never did play at the Cabooze, their music did make it to the stage when thirty five musicians took part in the performance of “Exile on Mainstreet”, and exact replication of the Stone’s landmark album in it’s entirety. The response of those who attended was to demand an encore presentation, and a second show was organized, pared down to a group of eighteen. From there, evolution took over, the original show’s songlist expanded, and the group is now able to perform as a five, six, or eight piece unit that delivers the goods, playing the tunes the way you remember them, with all the raunch left in!

Richard Swagger and the band will have you believing you’ve crossed the big pond, mate! 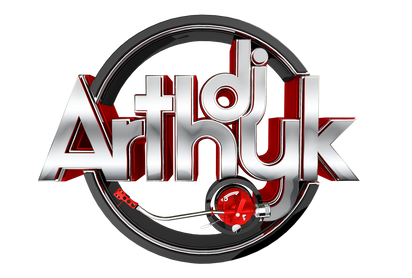 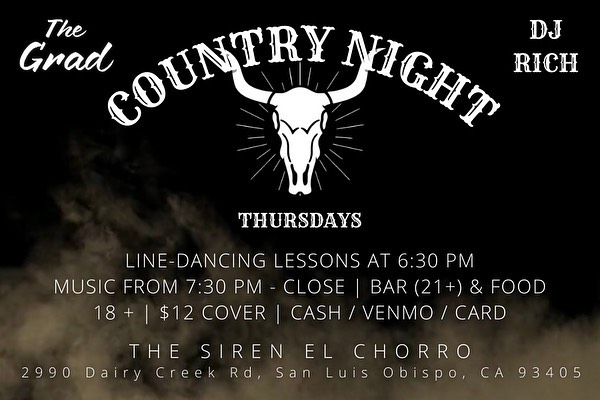 Country Night Presented by The Grad